Guo Pei inhabits a creative universe all her own, where unbridled imagination meets arcane symbology in clothing that is both sumptuously opulent and theatrical. All this hyperbole, though, can’t even come near to describing the sense of wonder one experiences when inspecting her creations up close. The savoir faire of her Beijing-based ateliers is stellar.

For this couture collection, Guo had us traveling to the snowcapped peaks of the Himalayas. It’s not the most summery of destinations for a spring couture collection, but she seemed unconcerned by such mundane considerations. As she tells it, the Himalayas are a holy place, the residence of the gods and the sacred temple of the soul, where the spirit soars to reach the divine. Never mind that Guo herself has never been to the Himalayas. “What I’m presenting in the show is just my own interpretation of this mysterious, spiritually powerful place,” she said, speaking through her daughter who served as a translator. “When I was young, in my heart haute couture was like the Himalayas, the pinnacle of the pyramid for me.” In her case, the summit has definitely been reached: She is a megastar designer in China, was listed as one of Time magazine’s 100 most influential people in 2016, and—you might remember—dressed Rihanna for the 2015 Met Ball. The Himalayan gods are already smiling on her, and with exceptional ateliers at her disposal, the Himalayan skies aren’t even the limit.

Guo has a love for antique textiles, which she collects and often reworks in her collections. “The Himalayas have been there since the beginning of time,” she mused. “I wanted to use textiles as antique as possible to give a sense of permanence.” She sourced rare obi fabrics from Japan that she magically transformed; hundreds of precious silk kimono belts were cut into squares and reassembled on their reverse side, exposing the yarn in an amazing, beautifully nuanced fringed texture. “It’s a mysterious design,” she said. “It can be read in so many different ways.”

Continuing on her spiritual theme, Guo had traditional Buddhist thangkas embroidered on the reconstructed fabrics. The buddhas of the three realms and the mysteries of the circle of life were lavishly rendered in three-dimensional, gold-thread motifs on thick brocades. This rich fabric was cut into tubular-sleeve capes that trailed on the floor or into imperial manteaus completely lined in white ribbons of tulle that painstakingly curlicued into rosettes so as to resemble a soft snow-white fur. In the designer’s vision, it was a symbol of purity: “They are snow goddesses,” she said.

As always with Guo, shapes were as extravagant as they get. Simple silhouettes inspired by kimonos and Tibetan garb progressed into more elaborate ideas, indulging her penchant for visual excess. There were short skater skirts made of layers of organza that sprouted feathers and bloomed with 3D embroidered flowers. These were no ordinary blooms though; Guo had selected an extremely rare and precious Himalayan plant with prodigious healing properties. Also rather impressive was the show’s finale look: a ceremonial brocade cape with a majestic train, a resplendent Buddist thangka embroidered in gold threads, pearls, and precious gemstones at its back. It looked spectacular. When it comes to showmanship, Guo is definitely in command. 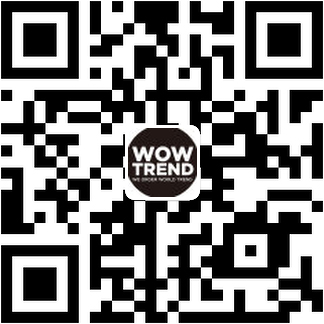 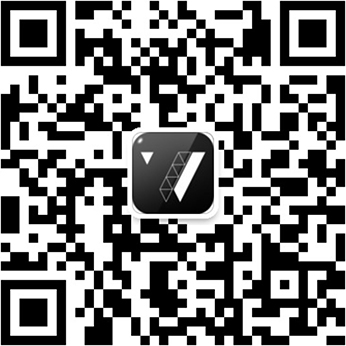